The respiratory health hazards of asbestos and particulate matter 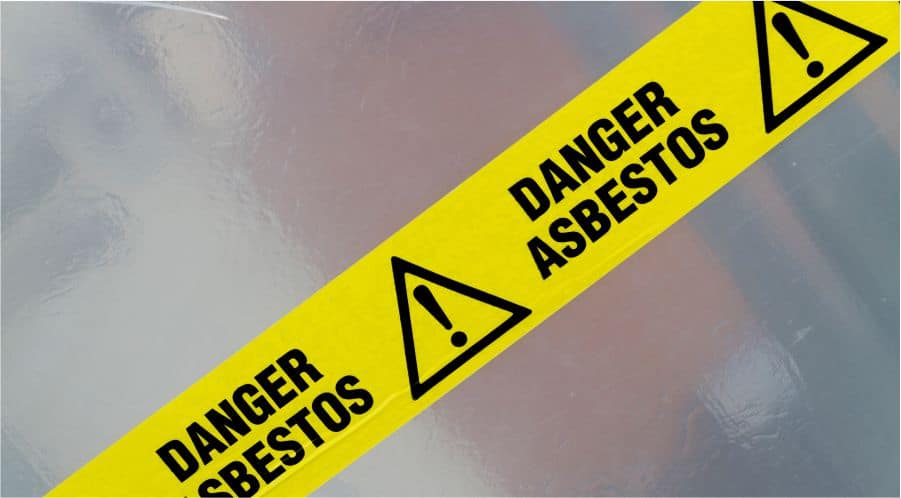 Indoor and outdoor air quality topics have been a global concern for a number of years. In 2016 the World Health Organisation (WHO) reported that 92% of the world’s population lived in places where air quality levels exceed WHO limits. Imagine an entire global population breathing in air that will have a direct and negative effect on its health.

What role does asbestos play in mesothelioma?

Asbestos is an entirely natural, silicate mineral found in the environment in various parts of the world. Its fibrous malleability and fire-resistant properties, and its use in building materials, construction and manufactured products, resulted in demand for its mining as a natural resource worldwide. However, it soon became apparent that when asbestos fibres are airborne, inhaled or ingested, the health risks are life-threatening.

Asbestos has been proven to cause the following:

When asbestos fibres are lodged into the lining of the abdomen, heart or lungs, they can form scar tissue anywhere between 10 and 50 years after exposure, and can develop into one of three different types of mesothelioma. Once diagnosed, mesothelioma patients face limited life expectancy and often do not experience symptoms of the disease (or even become aware of the disease) until the cancer has progressed. Asbestos is the only scientifically proven cause of mesothelioma and is 99% preventable by avoiding exposure to it.

What role does particulate matter play in mesothelioma?

Particulate matter can be directly emitted into the air or formed in the atmosphere from gases and organic compounds that are inhalable.

Protect yourself from asbestos and particulate matter exposure. Help inform others while understanding that even contained asbestos can pose a future risk to health if disturbed and there is no safe level of asbestos exposure.